What Do Teenage Guys Talk About?

Ever wondered what goes on in those teen boy conversations? What do teenage guys talk about? Take a look at what they say!

Before we dive into the list, it’s important to note that NOT EVERY teenage boy talks about these things.

Every group of teenage friends will talk about slightly different topics.

However, the average teenage guy will likely talk about these things with their friends…

What Do Teenage Guys Talk About?

Teen boys talk about what girls they like, who they find attractive, who they would “get with”, etc.

They also talk about who has the best personality, who they want to date, who they have a crush on, and who they think has a crush on them.

If a teenage guy is dating a girl, they will likely talk about what they’re happy with and not happy with in the relationship.

However, guys won’t always ask for advice unless it’s for a positive thing (date ideas, how to surprise her, etc.).

One of the most popular conversation topics for teenage guys is sex.

It’s common for them to be curious about how it works, what is socially accepted, and to discover their preferences.

They will often talk to friends about their sexual fantasies, girls in school that they would… you know, and their sexual experiences if they’ve done it before.

If you’re a teenage guy, you’ve probably heard of your friends’ pornography preferences by now.

Sports is a common interest amongst teenage guys which is why they discuss it a lot.

They talk about school sports, their favorite professional sports teams, and have debates on the best players.

Guys will also text each other while they’re watching a game to discuss what’s happening live.

Because teenage guys are in school for most of their day, it’s a no-brainer that they discuss their day in class.

They will talk about exams they just took, share answers, and talk about funny/interesting moments in class.

Similar to class, homework is a very common topic of discussion for teenage boys.

They will send each other homework to copy from, study for tests together, and work on projects together.

These conversations are usually quick so they can get back to the juicier topics.

The majority of modern teen guys are gamers in some way, shape, or form. According to a study, teenage guys spend way more time on games than teenage girls.

They will often hop on a video game with friends and play while they talk about other topics or about what’s happening in the game.

The most common place for them to chat while playing is on Discord, party chat (on console), or through game chat (within the video game).

What do teenage guys talk about with friends? The truth is…

Mostly funny experiences that have happened to them throughout the day, during a video game, or in class.

The majority of a teenage guy’s conversation will be funny, even if they’re talking about other topics on this list.

Sometimes, they’re essentially talking about nothing, but teenage guys love to make gay jokes with each other (which can be hilarious for them).

Teenage guys are in a very early phase of exploration for all things entertainment.

They will talk about their favorite movie, TV show, and Youtube channel recommendations.

The final thing that teen boys talk about is current events.

Sometimes they can have heated debates on their opinions about these current events.

Do Teenage Guys Talk About Their Crushes?

Yes, it’s very common for teenage guys to talk about their crushes.

They will talk about their looks, personality, what they like about them, and the chances of dating their crush.

Do Teenage Guys Have Drama?

Teenage guys have almost as much drama as teenage girls.

They will have drama over girls, friendships, and issues at home. The most common reason for teen drama is the desire for attention.

As a teen, it’s easy to want to make everything a big deal.

Absolutely! Gossip is one of the most interesting topics for teenage guys to talk about with their friends.

Most of the gossip revolves around rumors at schools such as:

Most guys don’t do much with the information they’re given during gossip. They just like to stay updated on what’s going on.

Do Teenage Guys Only Talk About Sex?

No, sex is not the only topic that teenage guys talk about.

However, it is one of the most popular topics that they discuss. So, while it’s not the only topic of discussion, it definitely accounts for a large portion of it.

What Do Teenage Guys Text Each Other?

Teenage guys will text each other:

These are usually the common day-to-day topics that boys will text each other. Oftentimes, these conversations are in group chats with a bunch of guys.

Aside from the initial topics, teenage guys are pretty simple creatures. They like what they like and they don’t what they don’t.

So, what do teenage guys talk about? Well, hopefully after reading this, you understand exactly what they talk about.

What Should Teenage Guys Wear to a Party? (5 Outfit Ideas) 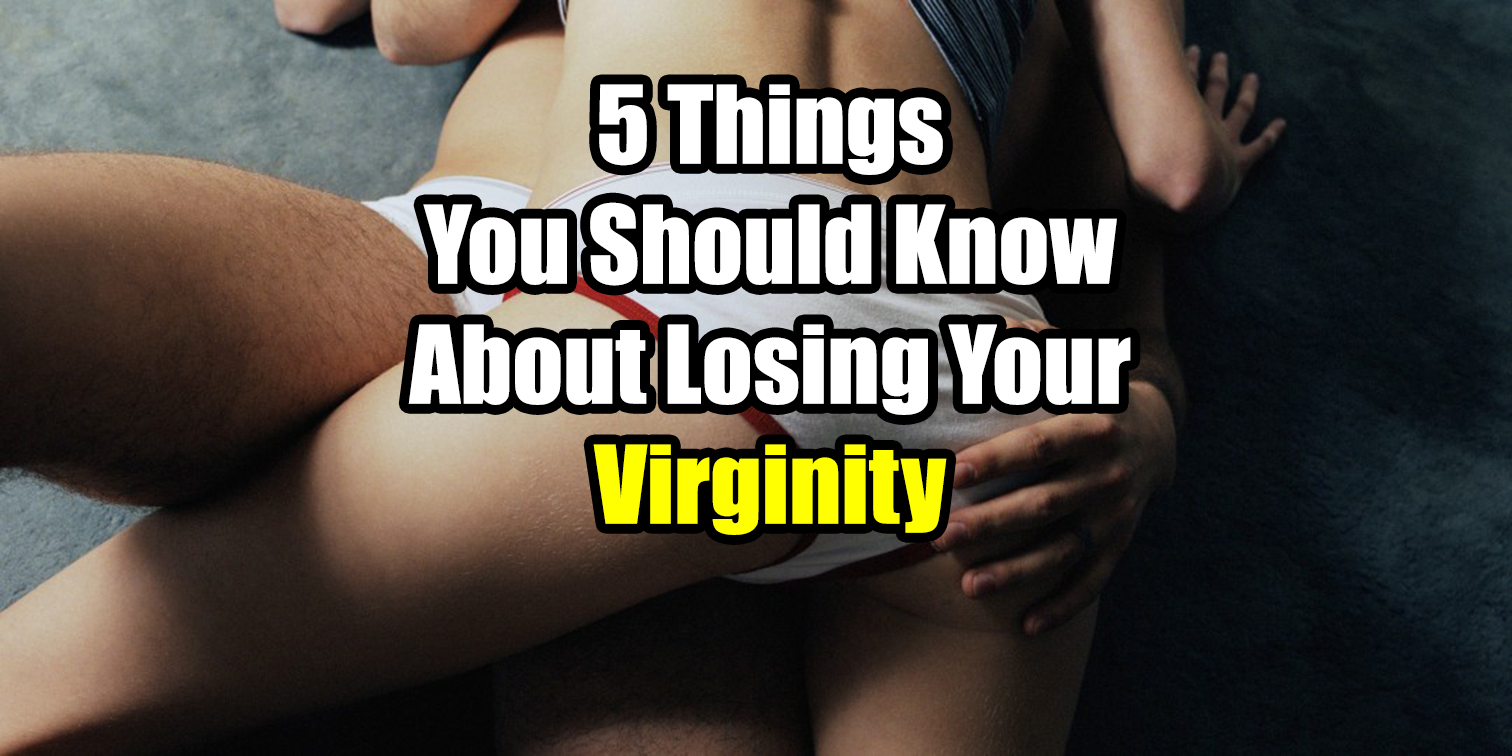 Read More
Losing your virginity is a very interesting experience. You’ll need to know how to go about it to…
RReal Talk 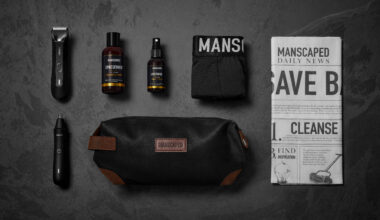